Most modern interfaces are as simple as possible and seem to hide the system underneath. I wanted to create an interface designed for a single purpose that would show the complexity of the code involved instead of hiding it.

I wrote a script to generate a test screen, a seemingly simple thing. But the screen is made out of several objects in 3D space that all need to have exactly the right position, shape, scale and color for the script to do what it was made for.

Each one of these parameters (a total of 93) is connected to a physical switch or dial, enabling the viewer to see some of the complexity and giving him the chance to change to script to his or her own liking, thus turning a normally fixed script into a design tool. 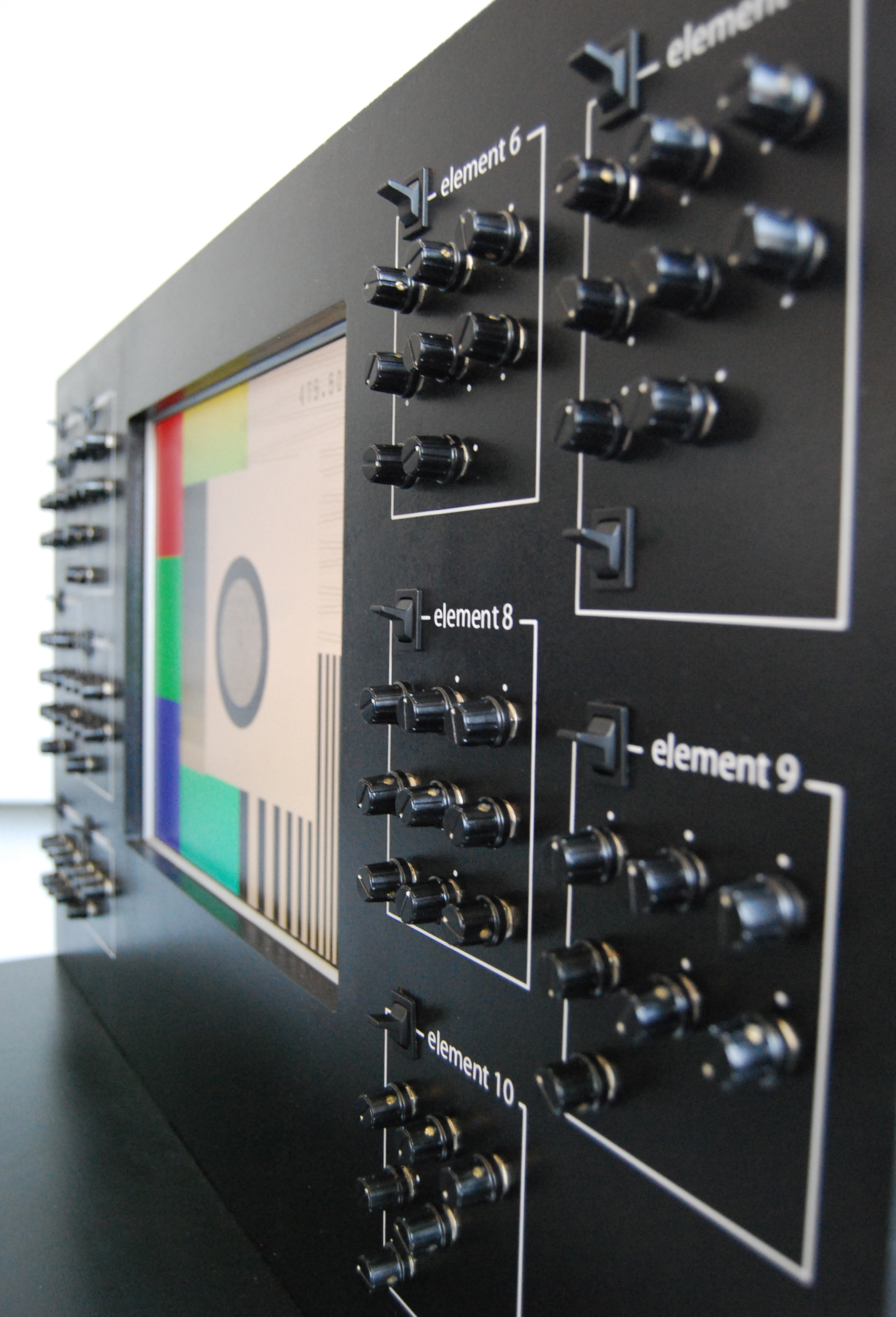 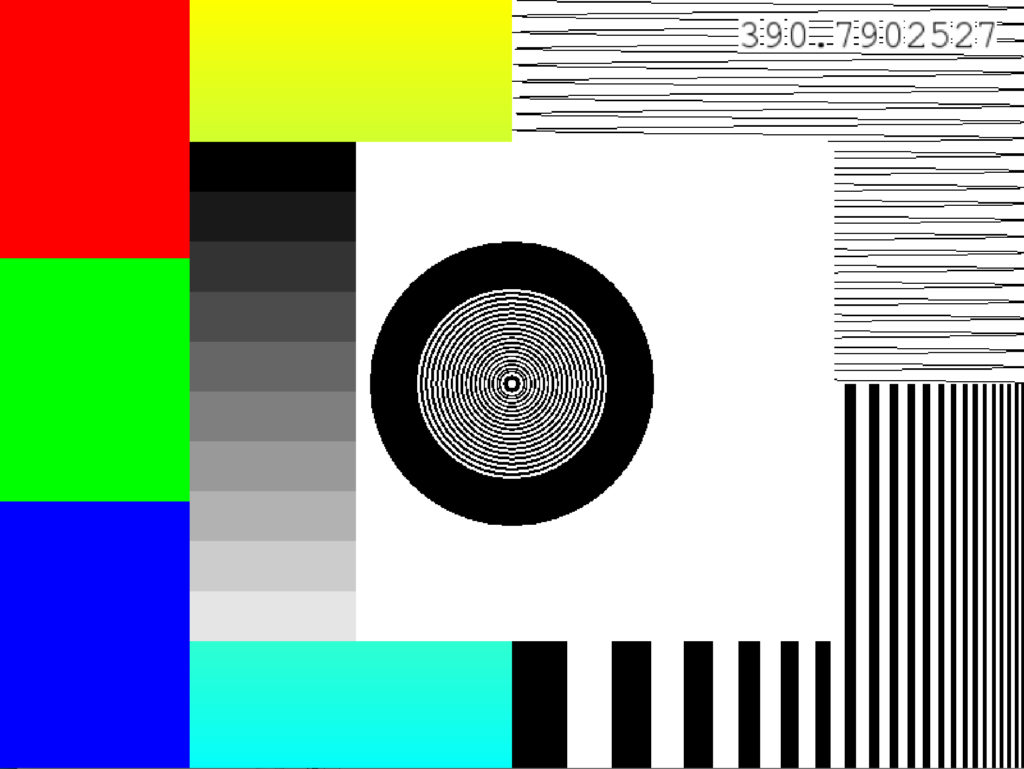 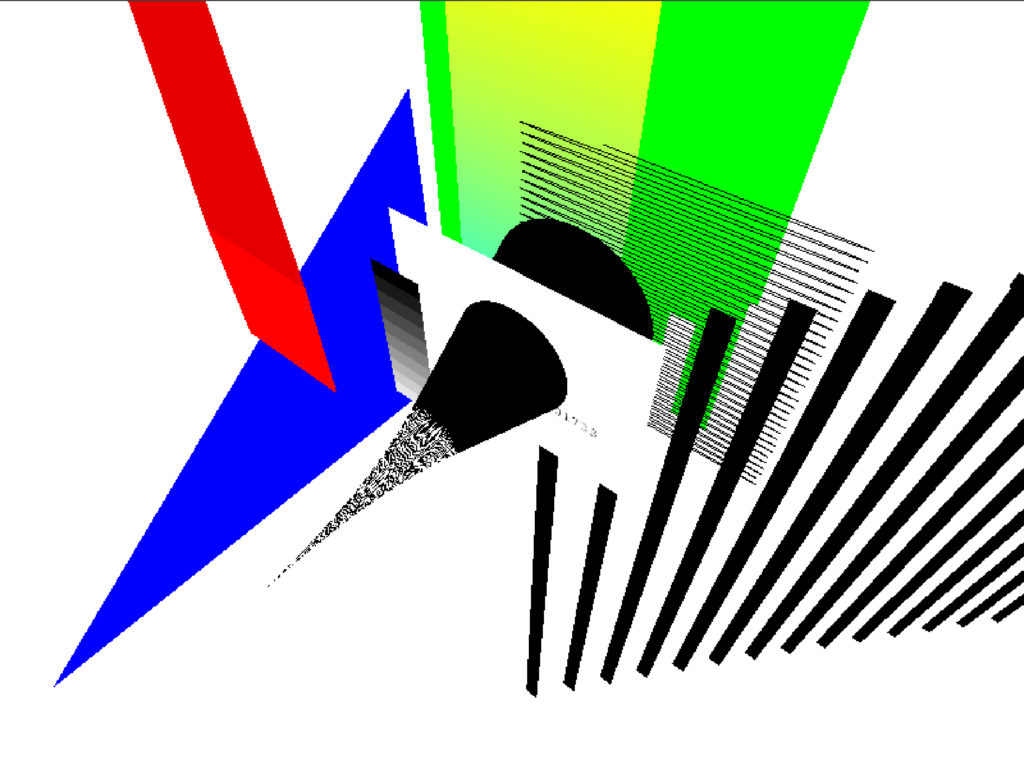 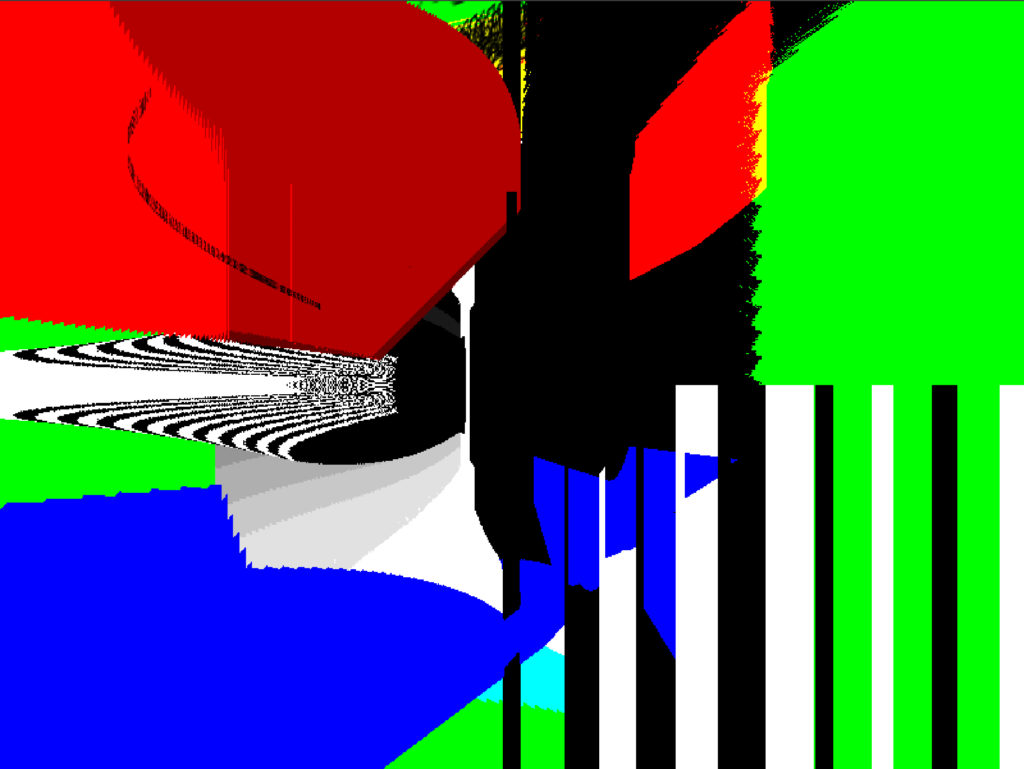